When non-doing is better

Posted in Thoughts on the 13th November, 2017 by Simon Vandereecken

One thing I’ve come to realize more and more in our society, is our tendency to intervene all the time in everything, for the sake of the intervention. Things are being changed, teams are being shuffled, plans are being remade, … all the time, especially with a new-comer. While sometimes those changes can be good, most of the time they end up being quite a waste of time, energy, and human resources, while they give the impression that something is accomplished (when it’s not).

It’s interesting to find examples everywhere that, sometimes, the act of non-doing is better than changing things just for the sake of our ego. In Chinese, there’s the concept of Wu Wei, an important concept of Taoism which means non-doing or non-acting, to let things behave according to their nature, go with the flow. It’s interesting to note that the same thing was explained by the Stoics centuries ago, who put following nature as one of their core principle (if not the core principle).

You can find a related thing in chess, with the zugzwang, where you are forced to move one’s piece when doing absolutely nothing would save your game. Throughout history, we encountered a lot of times where our interventionism did more damage than good but still we learn nothing on our human scale. If you look into health, you’ll discover the iatrogenic effects, which occurs when your health is worsened by the medical care you’re receiving (One of the worst example? Decades ago lobotomy was considered as a great health practice.).

Ego isn’t the only culprit in this, depending on one’s position, the root cause could be also our own fear. Fear that people will think we’re not working, fear that not giving an advice will feel like giving up on someone or something, … Which is why, even when we’ll choose not to act, it is important to take the time to explain ourselves. Because even the act of non-doing requires some thoughts and thinking, and by being prepared to explain our non-actions, we’ll avoid useless fears and judgments.

Our tendency to intervene in everything, all the time, in a way that suits our egos more than the greater good ends up costing a lot in our lives, jobs, friendships, … and we are all guilty of it, even if we tend to persuade ourselves that the changes we’re making ends up, at best, changing nothing. Sometimes we need to take some steps back before making a decision and ask ourselves a simple question : Am I really doing this to improve something or am I doing this so people won’t think that I’m not doing anything?

“Ask yourself at every moment: Is this necessary?”
— Marcus Aurelius (Meditations) 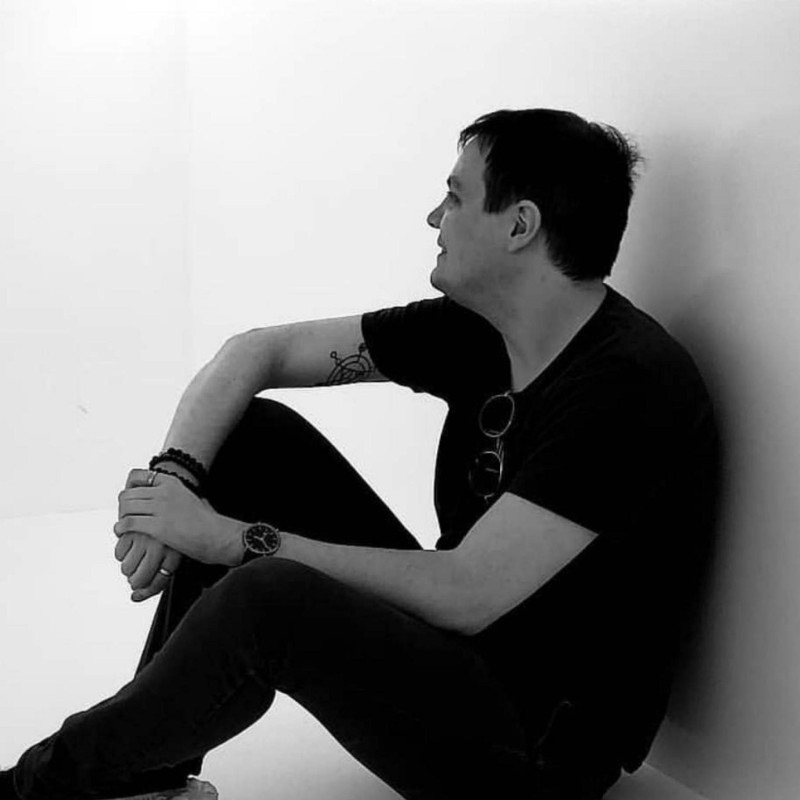